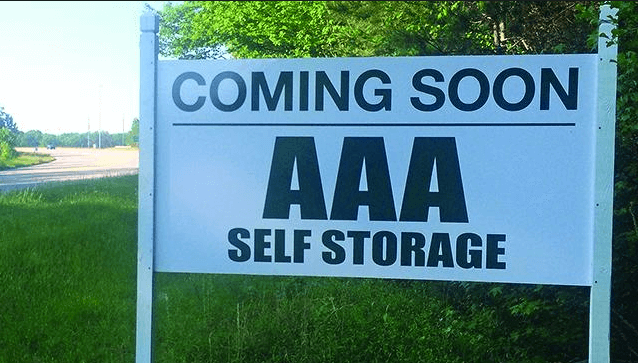 One of the largest self-storage companies in the Triad continues to ride the wave of storage expansion with the opening of three more locations in the next three months.

AAA Self Storage is adding locations in High Point, Kernersville and south Greensboro. General Manager Chad Hockaday said all three should be ready to open before the end of May.

When all three are open AAA will have 18 locations – 17 in the Triad, the other in Columbia, S.C.

“I think there are pockets available before we reach the point of saturation,” Hockaday said. “That’s why it’s important to choose locations wisely and look for holes. Charlotte and Raleigh may reach the saturation point pretty quickly, but there are still pockets in the Triad.”

The High Point location is at 2505 Eastchester Drive. The Kernersville location is off Union Cross Road on Jag Branch Road, just north of I-40. The south Greensboro location is on South Randleman Road, near the Walmart Supercenter on Elmsley Street.

Hockaday said he expected the order of opening would be Kernersville, south Greensboro, High Point.

Hockaday said AAA had 11 locations when he started with the company, a family business headed by Cecil Little, and has grown rapidly despite selling off two small High Point facilities.

AAA facilities vary depending on location. Hockaday said the majority offer both traditional units and climate-controlled – the growing trend – types of units.